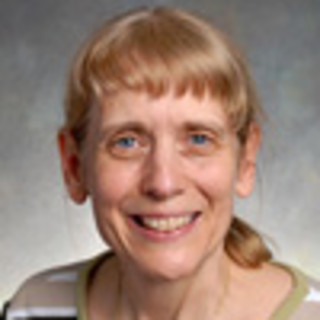 I will go with a resident doctor to teach about a non-invasive ventilator-for newborns and young infants having breathing problems. It will provide moderately high level respiratory support not yet available to most neonates in low-resource countries is low-cost and does not require electricity. It will allow these newborns/neonates to survive and ultimately allow many to thrive contributing to their family, society and country.

Newborn with breathing problems especially premature newborns. Neonatal deaths now make up well over 40% of death in children under 5 yo and respiratory distress is one of the most common reasons these neonates die. Most neonates in low and middle income countries don't have any respiratory support beyond simple oxygen via nasal cannulas. Some have home made continuous bubble CPAP. Almost none have access to bi-level ventilation which this machine would provide.

Respiratory distress is a significant cause of death worldwide in both neonates and beyond. Our group is working on simple, low-cost innovations to support infants in respiratory distress. In particular, we have been working on bubble Non-Invasive Positive Pressure Ventilation therapies.

We had a great experience in Hyderabad, India where we learned much from our Indian colleagues about caring for critically ill infants in India. We/I learned things from them that I am now sharing with colleagues in both America and Nigeria. I will also share many of these as I teach and travel throughout Africa and Asia. Some of those things include may of the ways you can use point-of-care ultrasound in a newborn, a new way to sew a kangaroo mother carrier, using plastic wrap to keep smaller babies warm and well-hydrated under an overhead warmer, and how to use a paladai cup to feed a small baby.

We were able to support them as they implemented a new mode of respiratory support: bubble Non-Invasive Positive Ventilation. Specifically, we helped train nurses and physicians in the set up and use of the equipment. Together we problem solved and troubleshot problems that arose at the early stage.

Presently, the team is using this equipment independently. Once rigorously validated and shown to be both safe an efficacious at this academic center, we hope that this treatment can be utilized to support infants in respiratory distress in smaller hospitals with constrained resources. In addition, we hope to establish a long-term connection between the University of Minnesota and our Indian collaborators for additional collaboration down the road.

We/I are grateful for the support of the Doximity Foundation that made this possible.